Words You Will Relate if You are From Lucknow

Lucknow is the City of Nawab, People of Lucknow are known for their ethnicities, they always give respect to others.

Lucknow City is capital Uttar Pradesh (largest State in India by Populationhand), Lucknow is famous for its multi-culture,

Now Lucknow has become Metro city and going through rapid development in every field.

list of famous places will go on and on.

People of Lucknow even use slang with respect😀

Every person of Lucknow with out of respect always give other people the first chance. 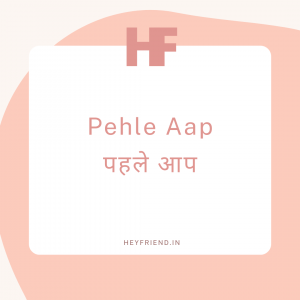 When we get irritated with things, 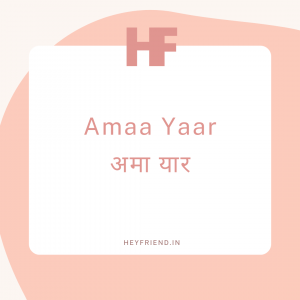 To address someone with respect 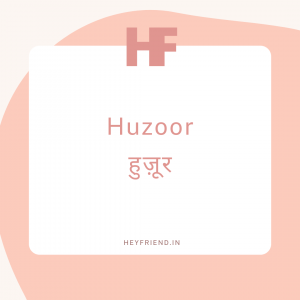 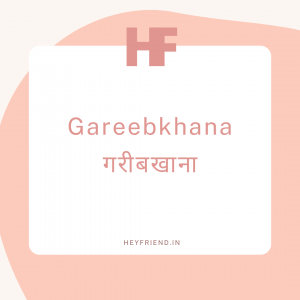 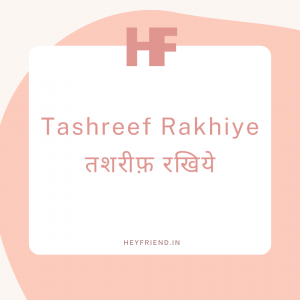 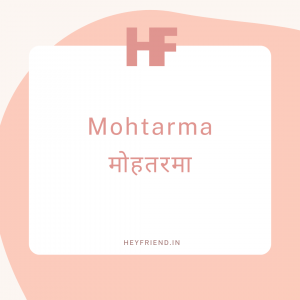 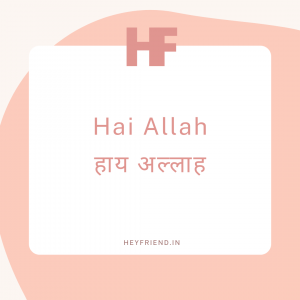 Even when they get angry they address others with respect 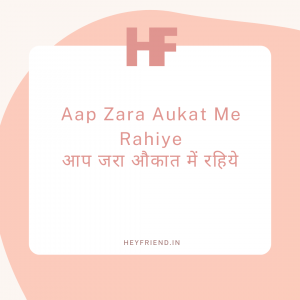 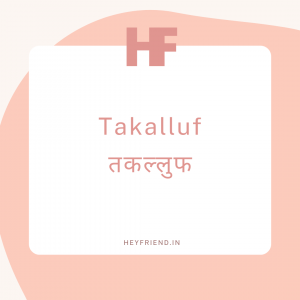 When we say goodby to someone or you can say farewell. 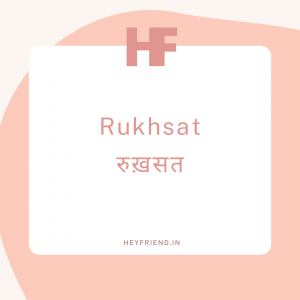 Lucknavi don’t have swag they have Bhaukaal 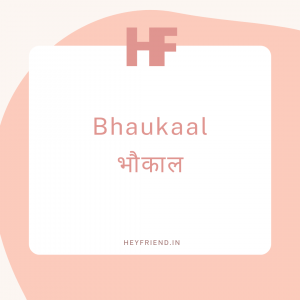 Have an evening walk and shop at Hazratganj area is called ganjing,

Ganjing is pretty famous in Lucknow 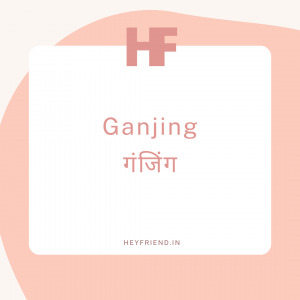 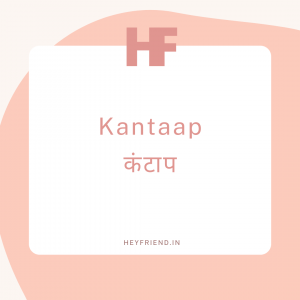 Have fun with everyone 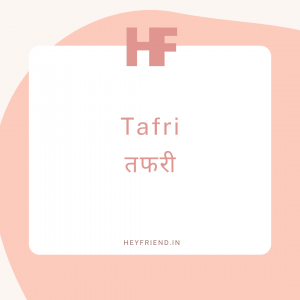 Have a good time and laugh 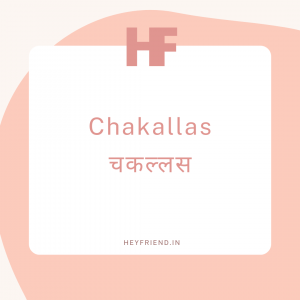 When things are too bad like any movie show, any dish, (so bad) 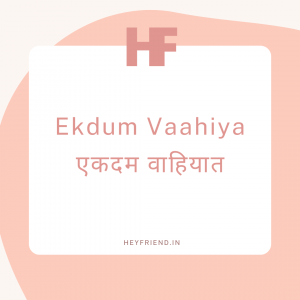 The person who behaves like he has no sense of manner, (illiterate person) 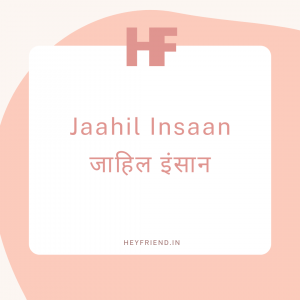 Every family and friend have one Kaahil (lazy) friend in their group.😆 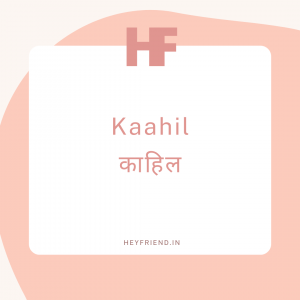 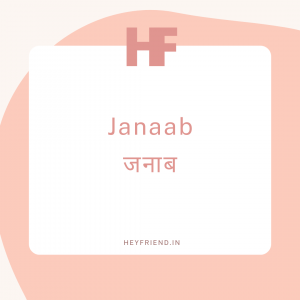 Happens when a person sitting next to you don’t give you enough space to sit properly, then you have to say Thoda khiskengey ( will you shift a little bit). 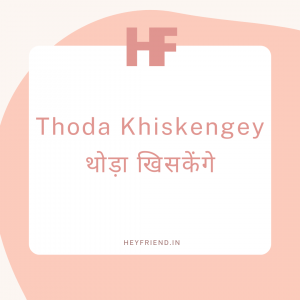 When someone does some mistakes we yell at him khisak gaya hai kya ( are you out of your mind). 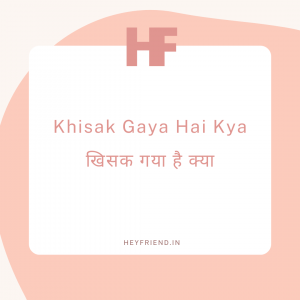 Talking nonsense is called bakaiti, gangs of groups do it most of the time 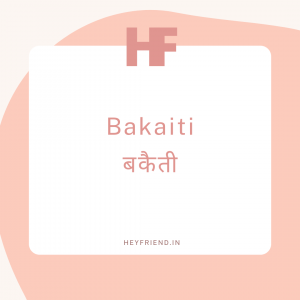 Used when we find someone who behaves like a mad person and respond to instructions clearly. 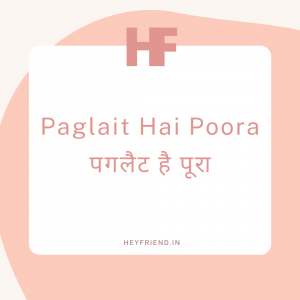 Litteral meaning of the word Betaa is son but Betaa word is used by friends to address each other that means Brother. 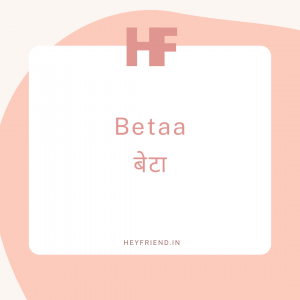 You are going to get slapped 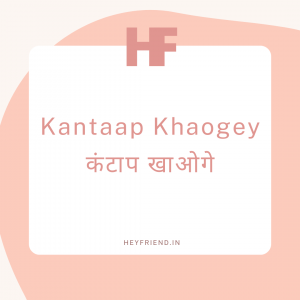 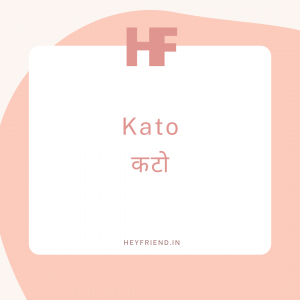 Another word to say when you are angry, 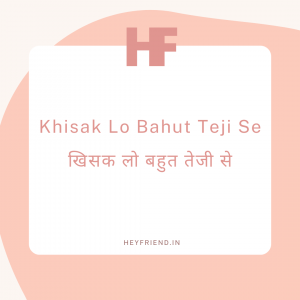 When someone behaves like they own everything and can say anything to someone, in those situations we say Jyaada Nawaabi Chaa Rhi Hai 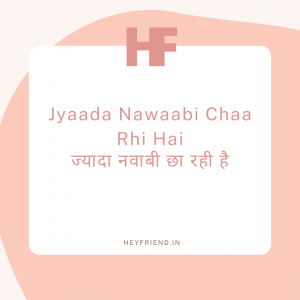 Used when someone shows attitude to a Lucknowai person,🦾 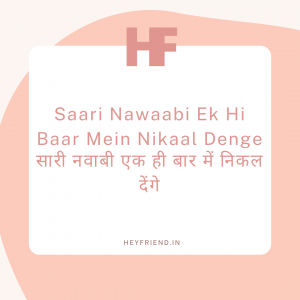